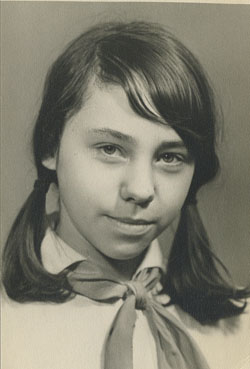 Elena Gorokhova grew up in Leningrad, now St. Petersburg, in a courtyard that became a more accurate emblem for the Soviet life than the ubiquitous hammer and sickle: a crumbling façade with locked doors and stinking garbage bins behind them.  Like everyone else, when she was nine, Elena joined the Young Pioneers and had a red kerchief tied around her neck.  A tiny cell in the body of a Leningrad school collective, she promised to live, study, and work as the great Lenin bequeathed every citizen to do.

But she harbored a passion that grew into an un-Soviet failing: at age ten she was seduced by the beauty of the English language and spent the next eight years deciphering its secrets at Leningrad English school # 238, to her mother’s bewilderment.  Her mother – born three years before the Soviet state – became a mirror image of her Motherland: overbearing, protective, difficult to leave.  A front-line surgeon during WWII, she wanted her daughter to be a doctor and a builder of communism, but Elena, in her mother’s words, was “stubborn as a goat.”  What followed was the English Department of Leningrad University, a marriage to a visiting American student, and a scandal, both public and private.  After six months of official hurdles and family turmoil, Elena left for America, a ravaged suitcase on the KGB inspector’s table with twenty kilograms of what used to be her life.  What followed was unknown, and frightening, and filled with mystery.

In the United States, Elena received  a Doctorate in Language Education and has taught English as a Second Language, Linguistics and Russian at various colleges and universities. She has also written three books. She is married and has a daughter, who is beautiful, talented and smart. And stubborn as a goat. 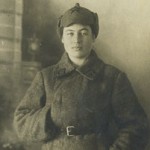 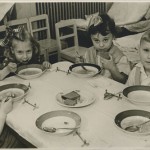 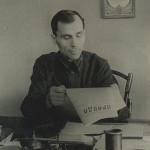 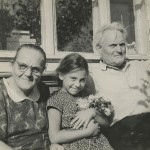 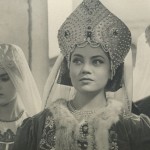 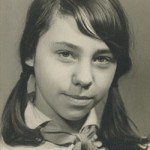 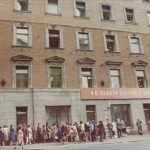 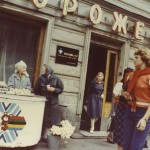 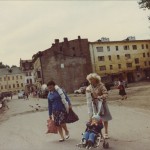 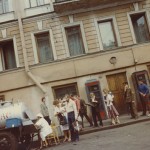 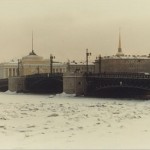 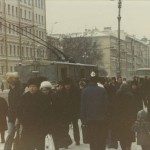 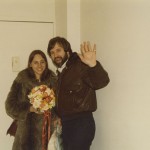 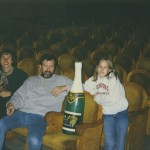 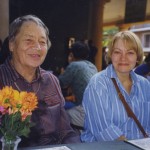 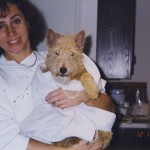 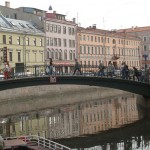 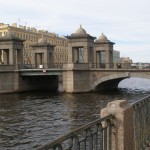 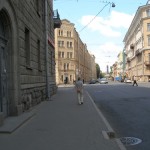 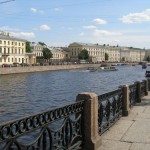 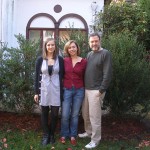 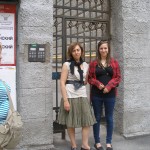 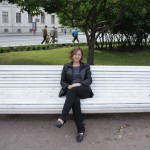 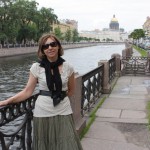 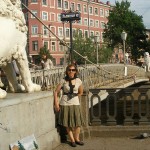 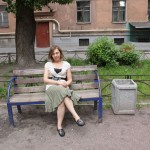 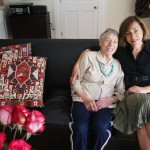